Cassie Holt practices in the areas of complex business disputes and civil litigation. Cassie joined Shanahan Law Group after graduating with distinction from Campbell Law School, where she served as Chief Articles Editor of Campbell Law Review and her comment was selected for publication. As a law student, Cassie assisted the firm through several stages of complex political litigation, including trial. Cassie also served as a judicial extern for Judge Robert N. Hunter, Jr. at the North Carolina Court of Appeals. Before law school, Cassie gained significant experience and understanding of local and state issues with a Raleigh-based political consulting firm.

Cassie is a native of the Raleigh area. In her free time, she enjoys playing tennis, traveling, reading historical fiction, and exploring Raleigh’s greenways with her dog Biscuit.

Secretary of the NC Department of Public Safety

Member of the Centennial Authority

Member of the Federalist Society

Served on the Board of Trustees of Bennett College for Women 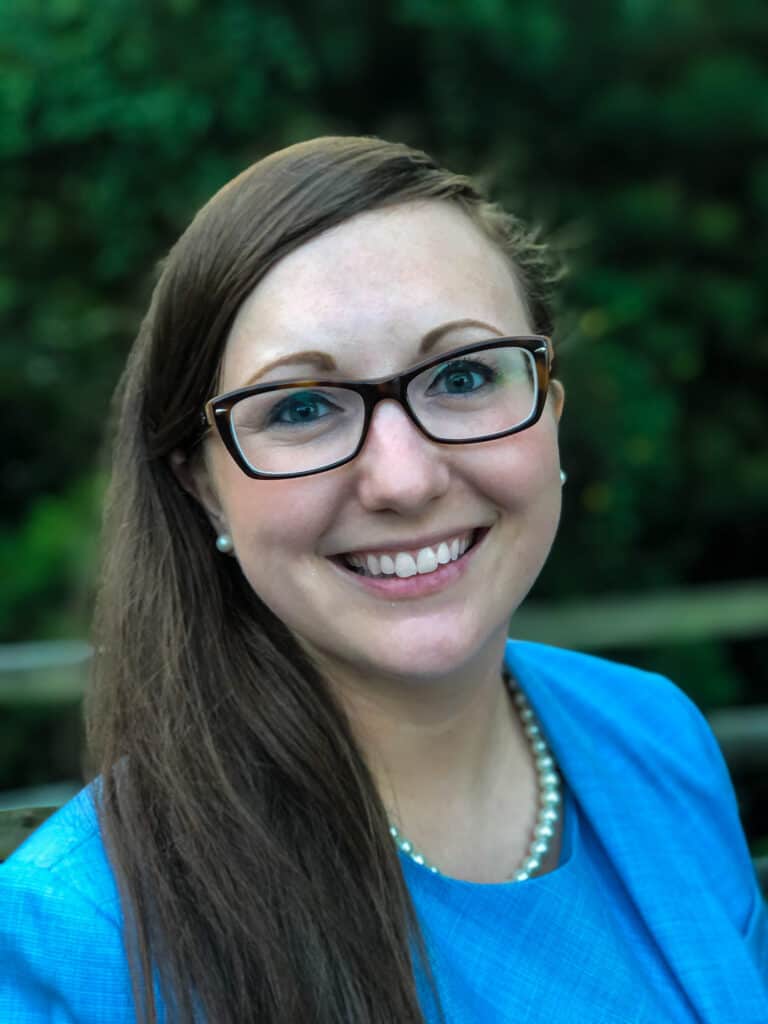